Approximately nine million people rely on the Everglades for Drinking water…water is one of the most important natural resources for the existence of life. The day we destroy the Everglades, our quality of life here in South Florida will change dramatically.

Marjory Stoneman Douglas’ famous The Everglades: River of Grass was published in 1947, the same year the Everglades was designated as a national park.

In 1949, a line was drawn in the sand as people tried to balance nature versus expansion. Lawmakers and others determined that half of the Everglades would be preserved forever, and the other half would be developed for agriculture and Florida’s growing population. What could have been a tenable agreement to protect and preserve this national treasure was unfortunately flawed in its execution.

The decision to create the “East Coast buffer” zone for development required manmade levees and barriers were installed to hold storm water in the Everglades, disrupting the water’s natural flow from the Kissimmee River into Lake Okeechobee onto the river of grass continuing into Florida Bay.

Today, water is drained from developed areas back into the Everglades which is half the size it was 100 years ago.  Same amount of water + half the area to store it = high water levels and a crisis for the Everglades.

A wetland NOT a reservoir.

A high-water event created by an act of God is natural. The weak die and the strong survive. When the duration of high water extends past a 30-60-day period it becomes a manmade event that is not natural. High water in long durations is sudden death to a wetland environment, ecology and to the wildlife that lives there.

Loss of Life in the Everglades

Deer Islands which are found at the highest topographical area of the Everglades serve as the main refuge for fur-bearing animals. Once these islands become submerged there is no refuge for the fur-bearing animals to survive. In 1994, a combination of unusual rains and a 100-year act of God compounded with the inflow of water from urban areas and agricultural lands inundated the Everglades with 3-4 feet of water. All the deer islands which are refuge for the fur bearing animals were completely submerged. The duration of the high water was extended beyond an act of God (30-60 days) and turned into an 18-month long manmade event. The extended duration of high water drowned about 90% of the fur bearing animals that called the Everglades home.

Keys to Fixing the Problem

To save the Everglades we must decompartmentalize the system and address quality and quantity of water issues resulting in a natural flow, equalization of water levels, shared adversity and impacts globally.

Until recently, the Tamiami Trail cut straight through the heart of the Everglades. The north side of the trail was drowning from too much water while the south side of the Trail; Everglades National Park & Florida Bay were impacted by lack of water.  In March 2021, state agencies began working to remove it and restore the historic sheetflow of water.

“Camps” which are built on Deer Islands also serve as refuge for fur bearing animals. Most are within an inch of being completely submerged. 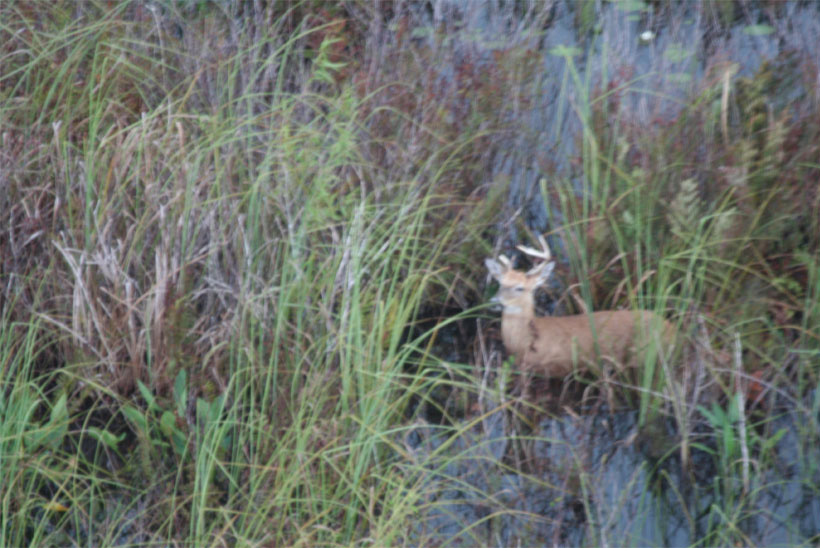 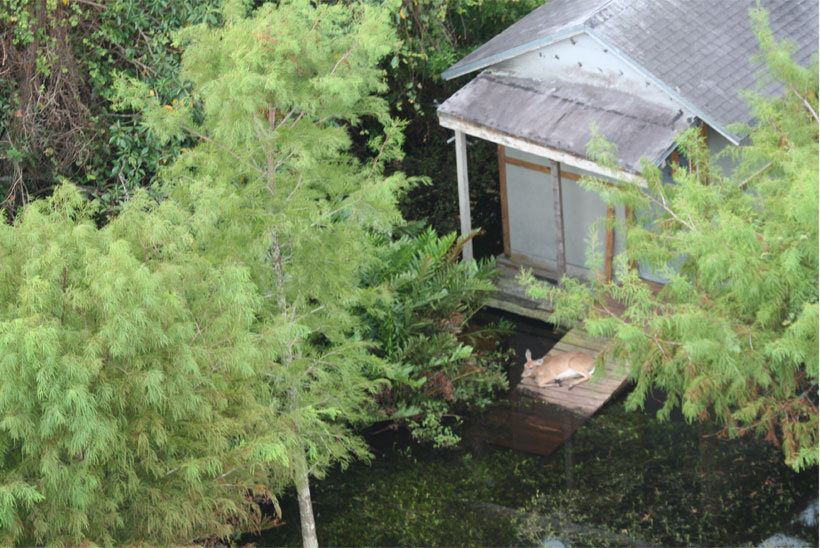 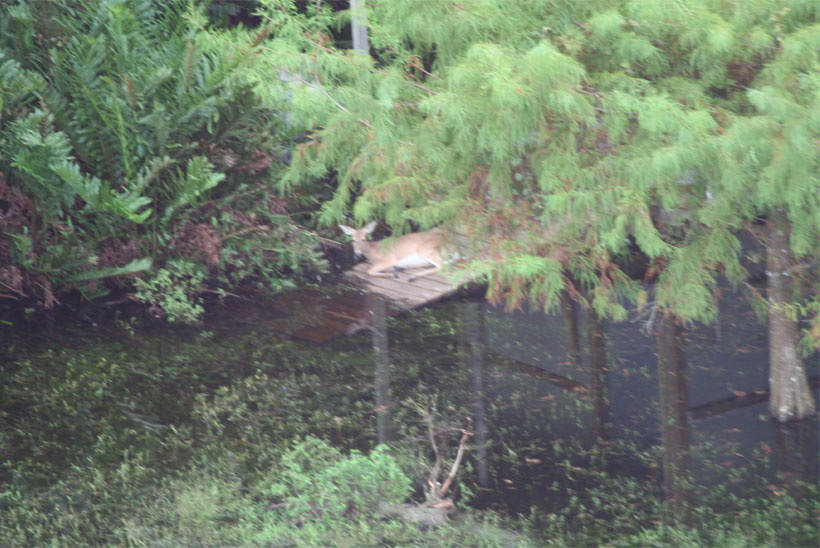